Achilles - the journey to Early Access and a glimpse into the future.

Dark Point Games, a studio planning soon its debut on the NewConnect market, has revealed its plans for the coming years. The release of Achilles: Legends Untold is not the only ambition of this rapidly developing company.

The Dark Point Games team has made it their goal to create the highest quality games from the Action RPG genre. Following that path, the company doesn’t set a specific number of titles that it will release in a certain time, as many other studios do. Currently, the company is focused on its upcoming milestone – the release of Achilles: Legends Untold in Early Access on Steam, which is planned for Q1 2022.

The game will be accessible to novice players and at the same time will provide quite a challenge for longtime fans of FromSoftware studio’s games. On launch day, Achilles: Legends Untold will offer 12 hours of gameplay in single player and co-op modes.

A marketing campaign for Achilles: Legends Untold has been launched in recent weeks, kicking off the game's path to its debut on Steam Early Access. So far the production cost has exceeded 4 million zlotys, and from our marketing plans we hope to achieve sales of 100,000 copies within a year of release. In 2023 the game will also appear on PlayStation and Xbox consoles 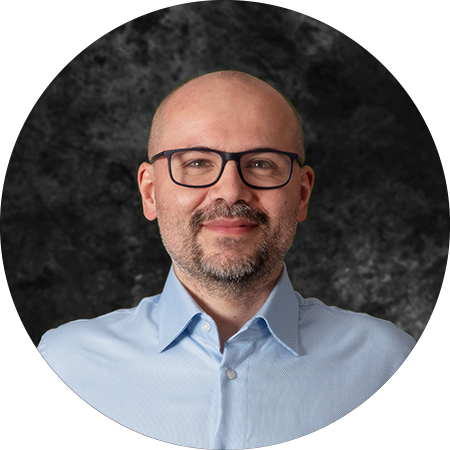 The company has also begun the pre-production phase of its next game with the working title Brightness. Dark Point Games plans to begin proper development later in 2022, with release tentatively set for 2024.

Here you can find some useful links: